Mike McKay Memorial Foundation
WHO WE ARE

The Mike McKay Memorial Foundation is a California registered not-for-profit corporation started by his family. 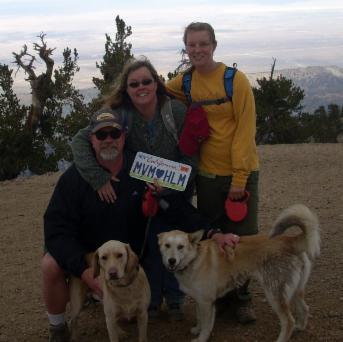 Our primary function is to maintain a scholarship fund that recognizes achievement in fields that were affiliated with Mike. Currently we maintain seven different programs:

Serrano High School in Phelan, CA to recognize college-bound seniors. This is the original program that we established in 2008 for Serrano grads. Each recipient is eligible for up to $1500.

EMT LICENSURE - The Mike McKay Memorial EMS Scholarship program was established at the Victor Valley College/School of Health Sciences in 2009. This program recognizes the role of the Emergency Medical Technician (EMT) in today’s society. Eight recipients are selected annually by the VVC EMT Academy staff to receive the cost of their EMT state licensure. VVC has indicated that this EMS scholarship program is the first of its kind in California.

GOOD KARMA - The "Good Karma" scholarship is awarded on an ad hoc basis by the Foundation. Value of this scholarship ranges from $250 to $1000. We like to think of these awards as being a 'pat on the back' from Mike to the recipient!

LIFEGUARD - In 2007, Mike was recognized by the Solana Beach Lifeguards as their 'Rookie-of-the-Year." In 2008, SBLG renamed their award the "Mountain Mike McKay Rookie-of-the-Year" - our Foundation recognizes the recipeint with a $500 scholarship.

SKI PATROL STUDENT - The Southern California Region of the National Ski Patrol established the "Mike McKay Memorial Student Patroller of the Year" award in 2011. We recognize these recipients with a $300 award. Recipients are also eligible for additional recognition by the NSP at the Division and National levels.

SKI PATROL AVALANCHE TRAINING - The Foundation has also teamed with the National Ski Patrol to improve avanlanche training and to better understand the science of avalanche management:
TEAM MIKE and DONATE LIFE

At the time of his death, Mike was entered into the organ and tissue donor program administered by the OneLegacy Donor Network. (OneLegacy is the Southern California affiliate of the national Donate Life Organization.) Mike’s family and friends received comfort that children and adults who never knew Mike may live longer, fuller lives because of Mike’s precious gift.

In April 2009, we launched "Team Mike McKay" to promote organ and tissue donation awareness and to generate funds for the "Donate Life-California" and the OneLegacy organ and tissue donation programs. Team Mike members walk/run at an annual 5K race held every spring at the campus of CalState Fullerton. April is "Donate Life Month" and Donate LIfe touts this race as the largest awareness event in the US. 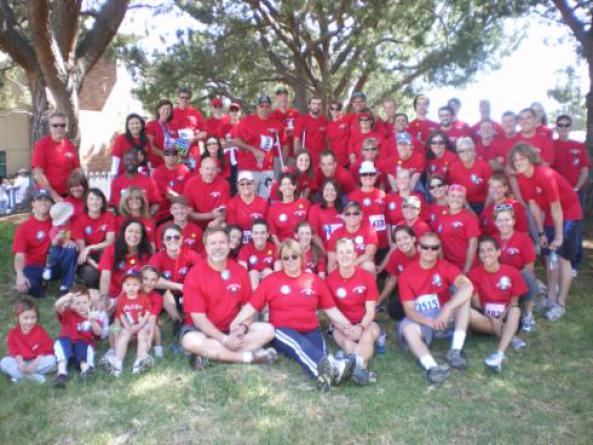 We welcome your comments, memories, and questions about the Foundation.