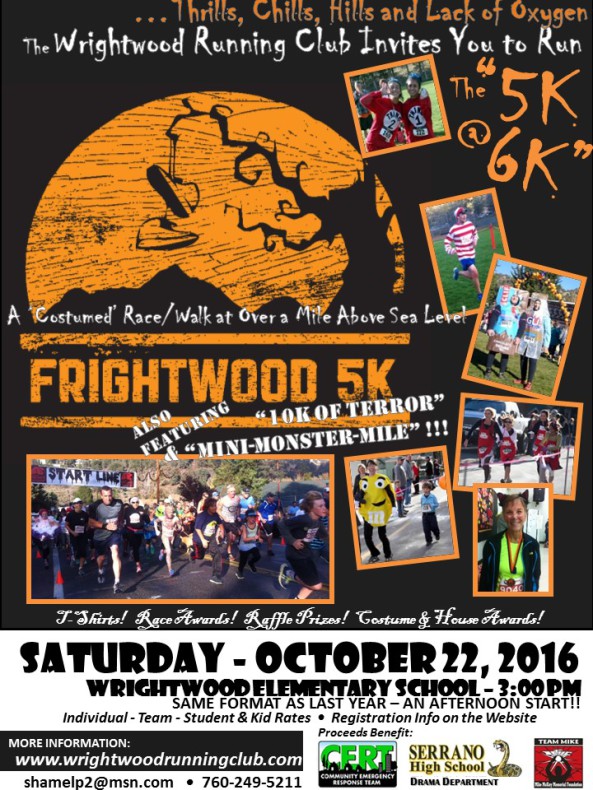 HISTORY- The newly-formed Wrightwood Running Club took it upon themselves to host a Halloween-themed 5K race/walk in beautiful downtown Wrightwood. The inaugural “Frightwood 5K at 6K” occurred on October 23, 2010. Just remember if you’re running, that the Wrightwood village is over a mile above sea level! (That’s the “6K” part of the name!)

Proceeds from the race benefited the Mike McKay Memorial Foundation and other local community groups (including CERT and the Serrano HS Theater Arts department.) We had over 220 racers participate, with another 75+ volunteers helping out with registration, course layout, road safety and cleanup. A special thank you to Melanie Primo for spearheading this effort! 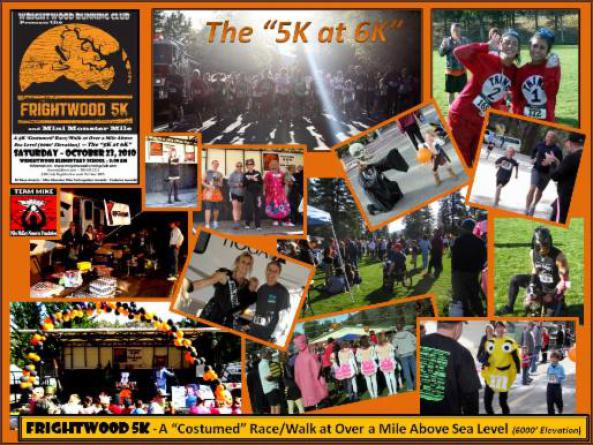 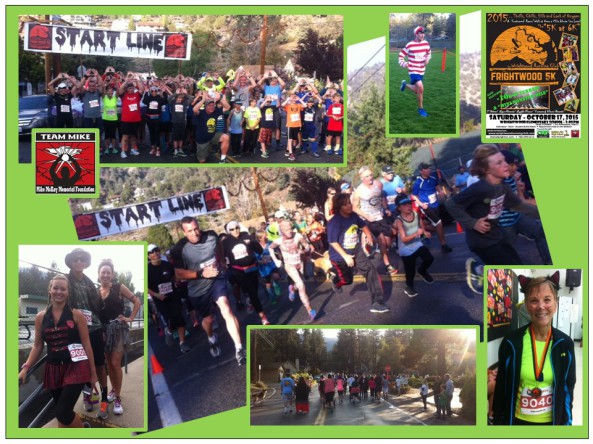 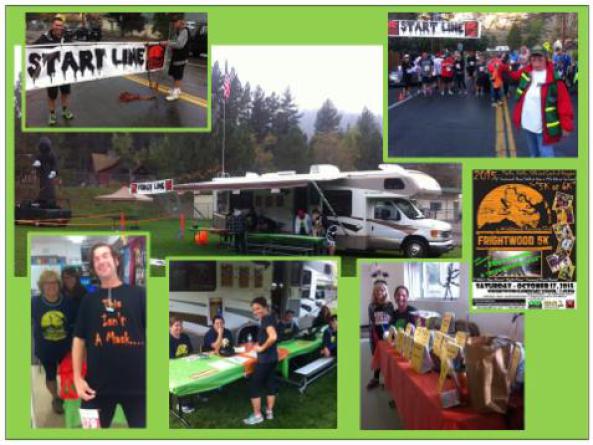 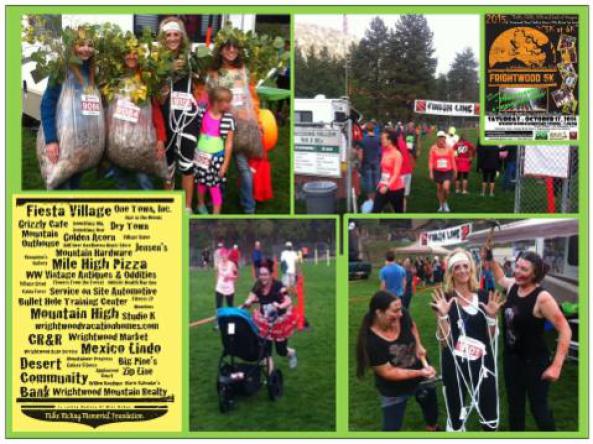 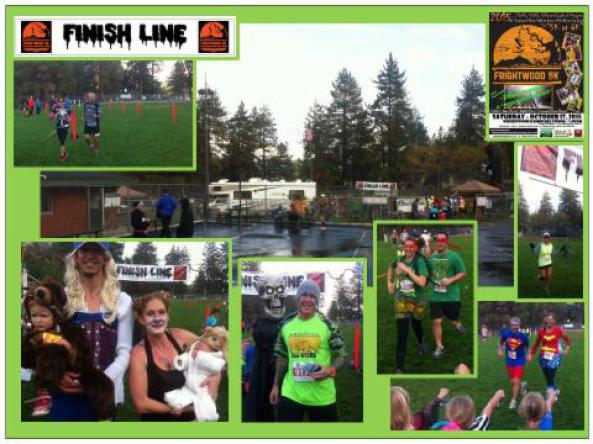 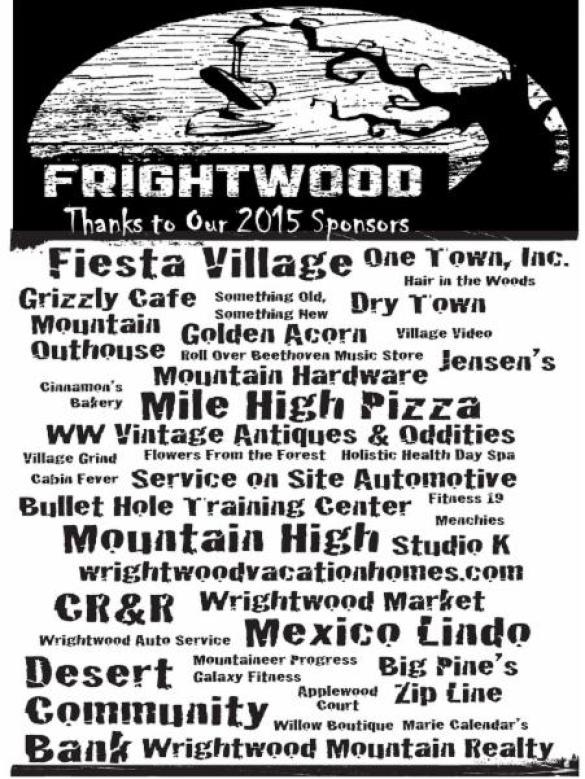