to Honor the Memory and Spirit 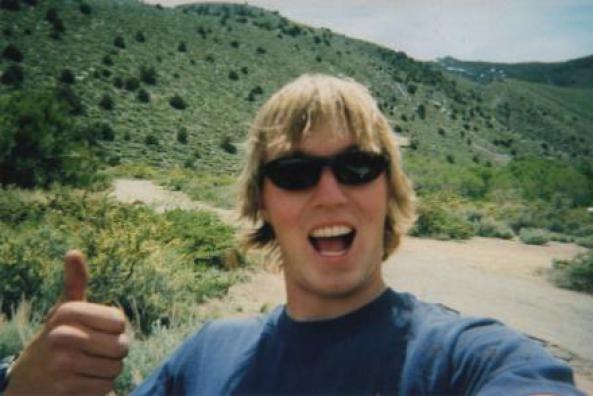 Mike is a long-time Wrightwood, CA resident who died at age 23 of injuries sustained in an avalanche at Mountain High Ski Resort (Wrightwood, CA) in January 2008.

During his short time, Mike “lived life” to the fullest. Mike is a Serrano High School graduate (Phelan, CA - 2002) who graduated from Northern Arizona University (Flagstaff, AZ - 2006) with a Bachelor’s degree in Liberal Arts/Psychology. Mike was pursuing a Master’s Degree in the School Psychology program at National University in La Jolla (San Diego. CA) at the time of his death. 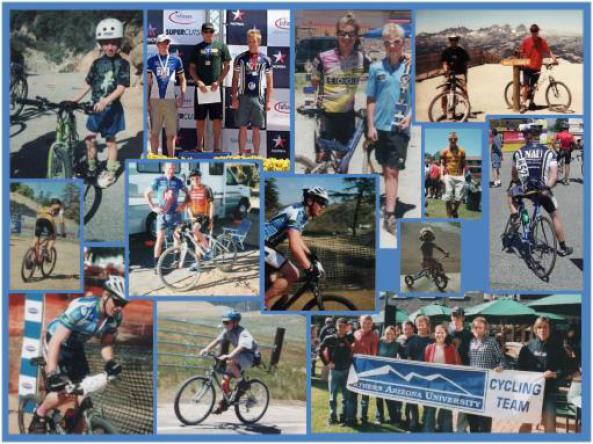 Mike was a natural athlete. He played AYSO soccer for 12 years in the “Tri-Community” Region 538 and also later played soccer at Serrano High School. At the age of 15 he was sponsored as a rider on the "INCYCLE Race Team" and competed in regional cross country mountain bike races throughout high school. He continued his cycling devotion by racing with the NAU intercollegiate bike team where he was also President of his cycling club. At NAU, he also started road biking. 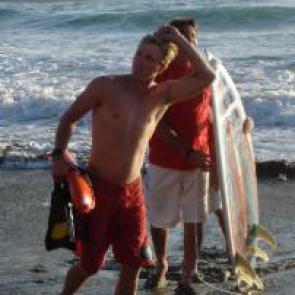 More recently he had expanded his love for the outdoors by becoming an accomplished rock climber and surfer. His surfing experiences and interest in EMS then launched him into a job as an Ocean Life Guard and open water swimmer. 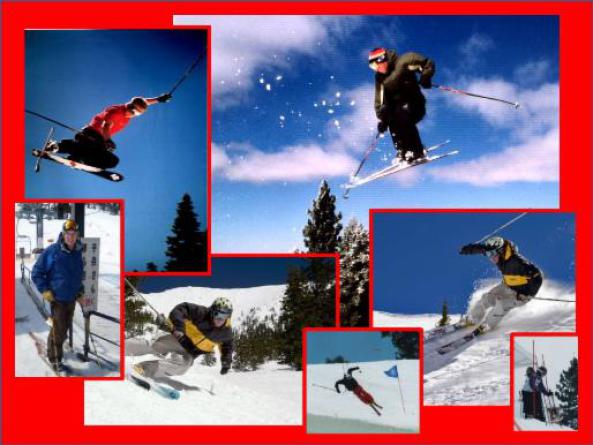 However, it was his prowess with skiing where Mike talent’s really shined. He was a graceful, yet acrobatic alpine and telemark skier whose tricks could make one gasp. His educational decision to attend NAU meant that he could ski at dozens of locations throughout the western United States. Just prior to his death, he had completed a road trip of resorts through Oregon and Washington and then into Whistler in British Columbia with a group of his old roommates from college. In 2007, he was able to ski at resorts throughout Japan.

Mike’s other passion was in helping others as a friend, dedicated brother, and through his professional pursuits as an EMT, ocean lifeguard, and lead ski patroller (and future child psychologist.) He completed Emergency Medical Technician training at Victor Valley College (Victorville, CA) while still in high school. (He always joked at his frustration of not being able to get licensed as an EMT until he turned 18.) He had also already started as a ski patroller while still attending high school and his first "real" job after graduating from NAU was as the Ski Patrol Program Director for the Mountain High Ski Resort. (At age 22, he was the youngest Patrol Director of a major resort in the US.) 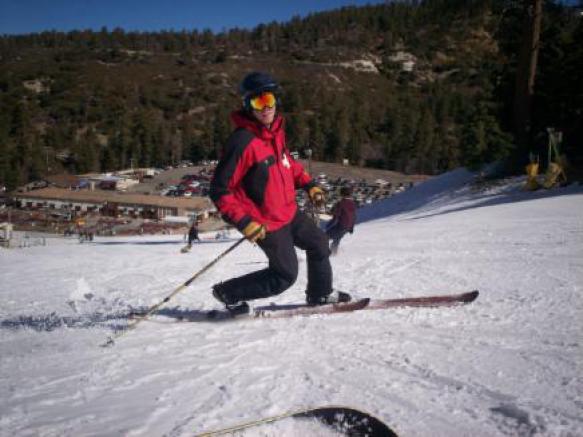 Mike had moved from the mountains to the beach to attend grad school, but still wished to be active in the emergency services. Thus, he graduated from the rigorous San Diego Regional Ocean Lifeguard Academy in May of 2007. He was voted "Rookie of the Year" for the City of Solana Beach Lifeguards that summer. The Marine Safety unit later named their perpetual trophy the "Mountain Mike McKay Rookie-of-the-Year" award to honor Mike's memory. 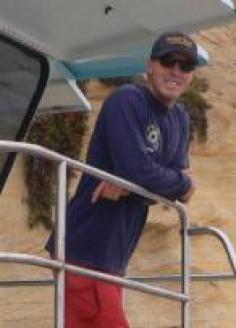 During his short time, Mike “lived life” to the fullest. HIs family wanted to recognize this way of thinking by naming our initial scholarship program the "Live Life" Scholarship at Serrano High School (Phelan, CA.) Award winners are selected from

candidates who share Mike’s attitude towards trying different things and by “living life”. Candidates may not necessarily be the “best” at any one thing, but must demonstrate that they tried new things and had participated in several activities or organizations during their high school career. The Live Life scholarship program was established in 2008. The Foundation has since established other programs, and currently maintains a family of seven different scholarships in Mike's name!

In this way we honor Mike's life. Please remember Mike as you live yours.

Q. What's the story on the "Tree Hugging"

A. This phrase was Mike's Face Book (and MySpace) 'tag line.' We use it here on the website, since it seems to fit... Maybe you can see think of Mike whenever you recreate in the outdoors! 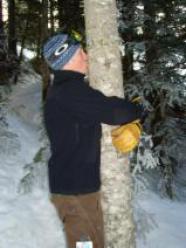