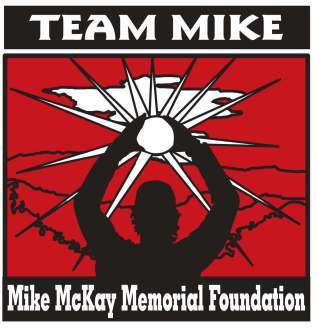 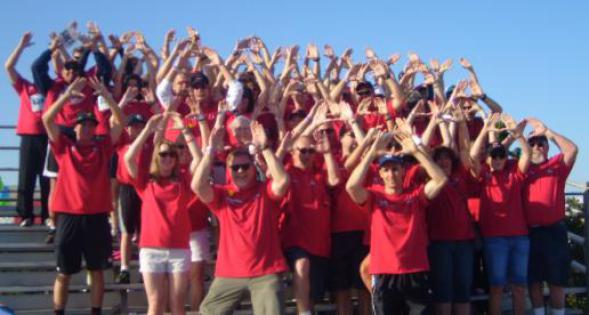 Here is information for joining "Team Mike McKay" at  the Donate Life 5K race being held on April 29, 2017 at CalState Fullerton. 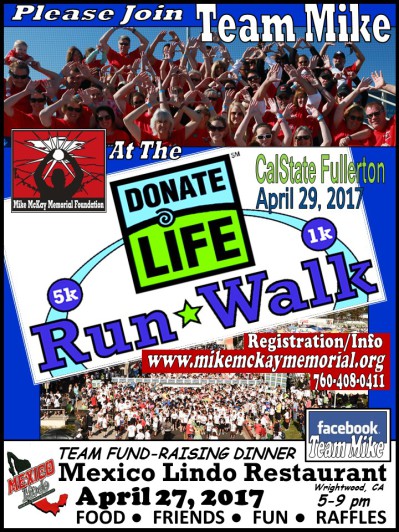 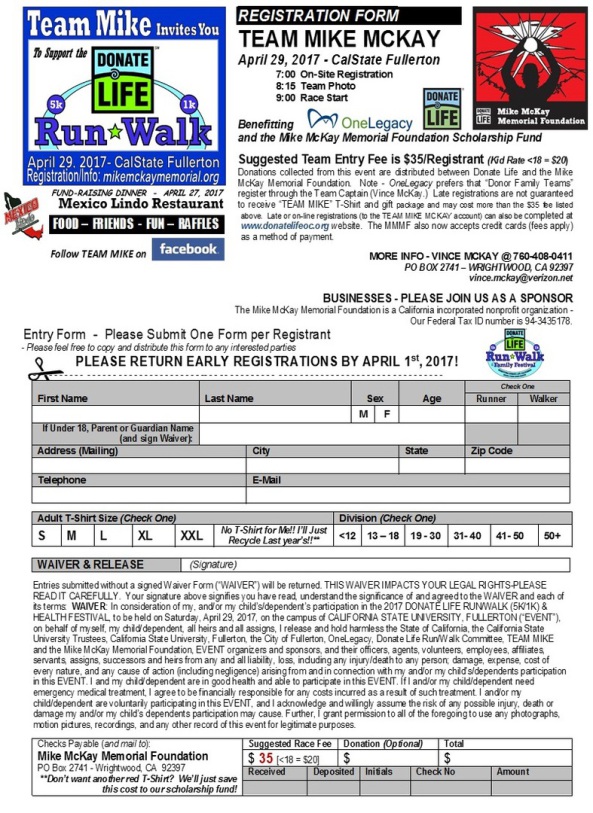 Facebook is probably the fastest way to get current information about TEAM MIKE.  (We post same day updates on the day of the race (including where we've set up the TEAM MIKE tent!)

WHAT IS TEAM MIKE? WHAT IS "DONATE LIFE"?

"Donate Life-America" is the parent organization of a nation-wide consortium of hospitals, organ banks, laboratories and other groups that manage the organ and tissue donation process in the United States. ( For example, "Donate Life/California" oversees the pink "organ donor dot" associated with California driver licenses.) Upon his death, Mike was entered into the Donate Life program administered by OneLegacy, the southern California affiliate of Donate Life. We received comfort knowing that other people could have a better quality of life, based on Mike's generous last gift. Donate Life is an incredible organization and we are pleased to be able to support their work

Since 2003, OneLegacy and Donate Life-California have hosted a 5K race/walk held on the campus of CalState Fullerton. Typically, this race is scheduled for the last weekend in April. This non-competitive 5K run/walk promotes giving the ‘Gift of Life’ and is touted as the largest organ and tissue donation awareness event in the United States. And it keeps growing ... More than 8,000 people participated in 2010, with over 11,000 in 2012 (they lost count!) and now draws ~15,000! TEAM MIKE is consistently one of the largest 'Donor Family' teams at the Donate Life run event.

We formed TEAM MIKE in 2009 and use this format as the primary fundraising program for the Foundation. Through our participation in the annual "Donate Life" Run/Walk, we promote awareness of the organ and tissue donation process. Money raised from TEAM MIKE benefits the Donate Life organization, as well as the Mike McKay Memorial Foundation Scholarship programs.

This race is just bursting with good karma- Since many of the race participants have just recently had a friend or family member become an organ or tissue donor, there is still a lot of grieving that is taking place. An incredible amount of good will and fellowship occurs just by meeting and talking with others about their loss at the race. There is a lot of love on display.

Even more special, is when you meet donation recipients who are participating in the race event – the uncle with cornea replacement, the burn patient, the young soccer player who had that ACL knee surgery, or even someone who’s received a new kidney, lung or liver. These people have directly benefited from someone else’s decision to ‘Donate Life’. Pretty emotional stuff… It’s hard to describe, but we hope you join us to experience it yourself.

Find out more about the race at their site http://www.donatelifeoc.org

Team Mike participants gather near Mike's sign on the course - 2012

Here are most of Team members from 2010. We counted 137 Team Mike runners/walkers at the race... However, we couldn't get them all together into one photo! About 102 are shown in the "pre-race" photo, while about 80 are shown in the "podium" shot! (There's at least four dogs and a baby in these shots, along with a grandmother in her 70's!) 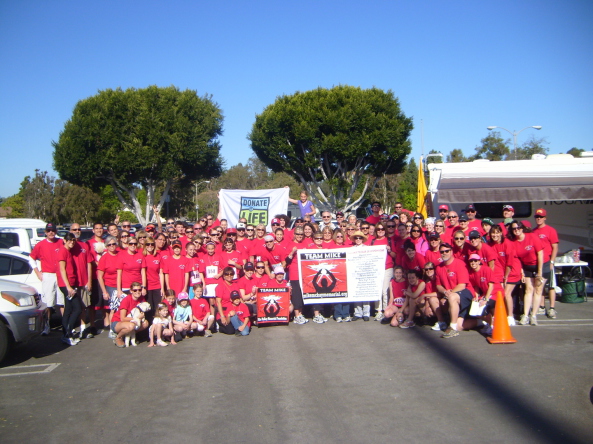 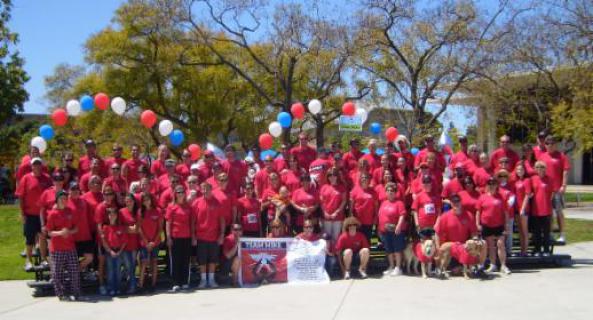 Here are most of the original Team Mike members from 2009. We counted 92 runners/walkers at the race... About 70 are shown here: 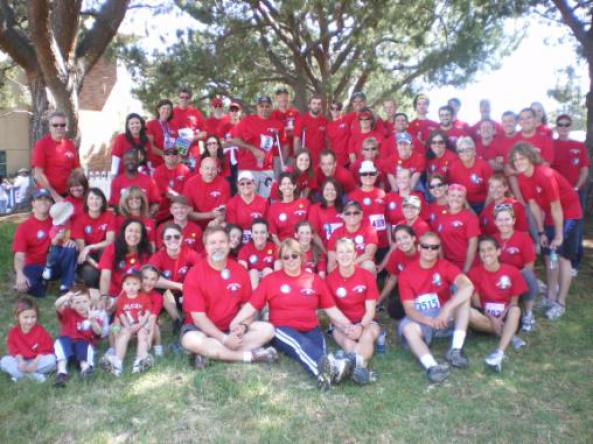 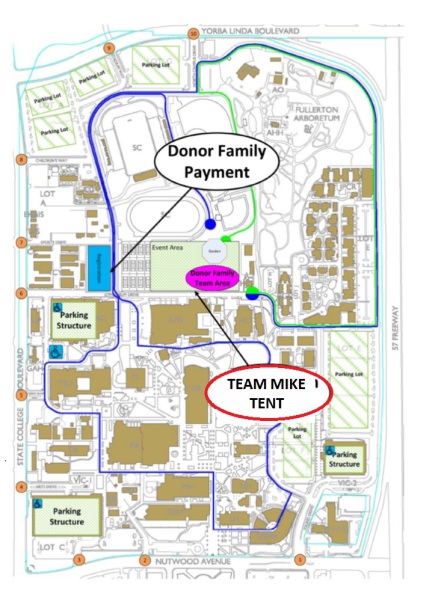