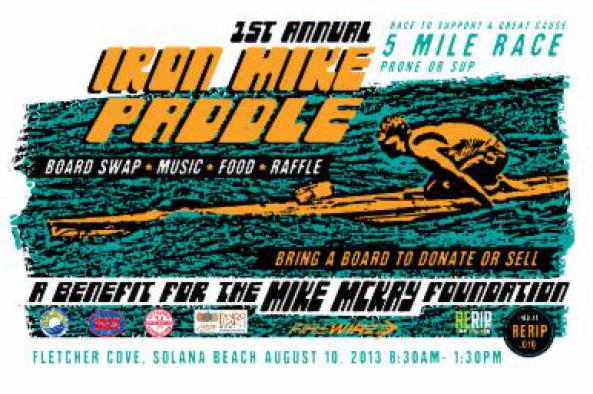 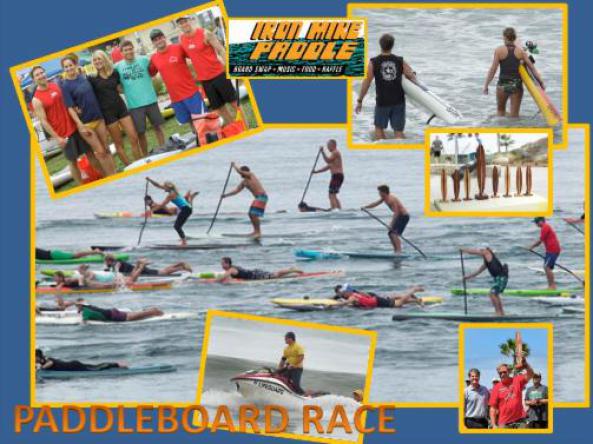 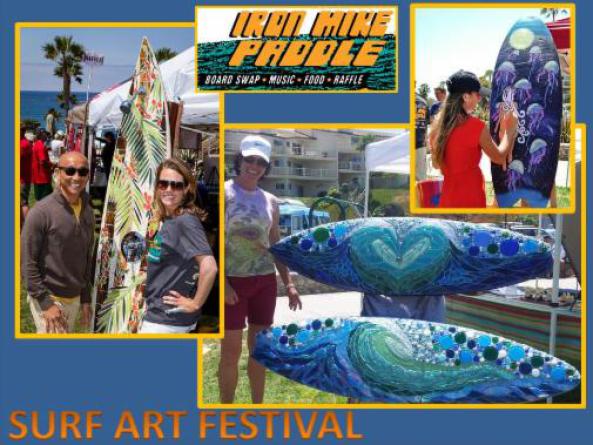 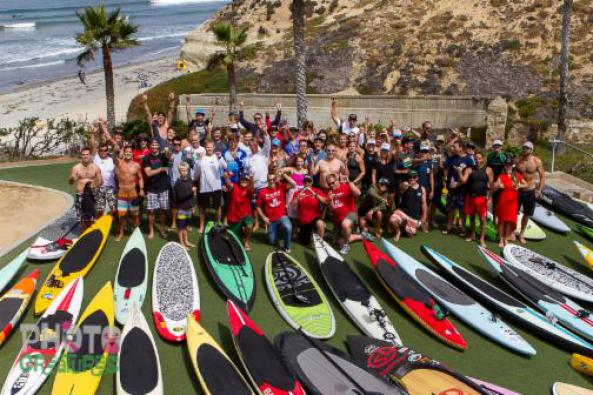 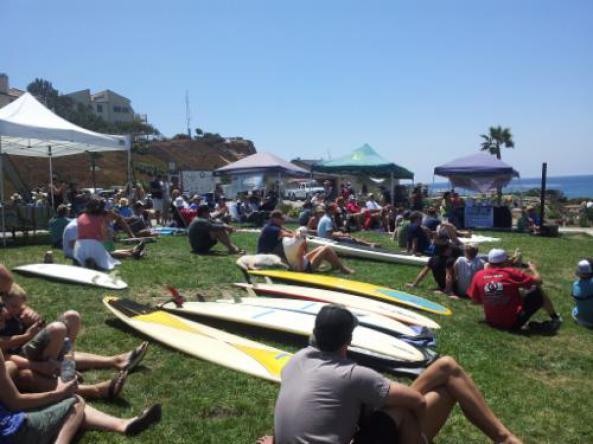 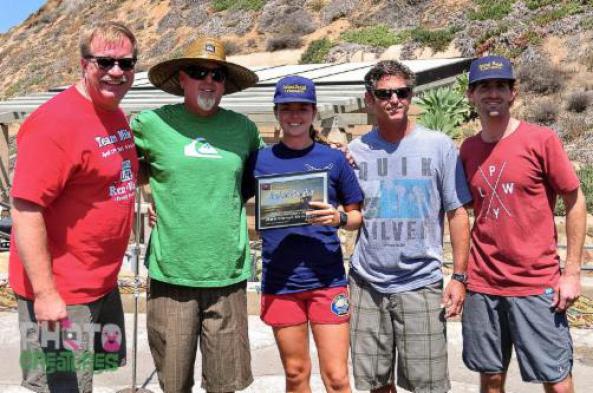 Rachael is a real-life hero... While on duty in 2012, she successfully performed a water rescue of a distressed swimmer and initiated CPR. Based on Rachael's efforts, the patient lived and was later discharged from the hospital. Talk about 'Donating Life'! Thanks Rachael! 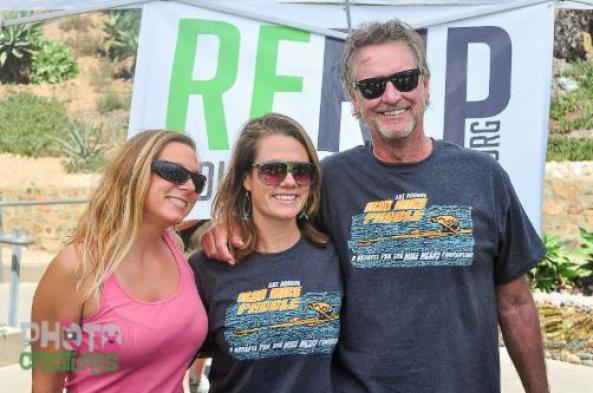 The Iron Mike Paddle is coordinated by Meghan Dambacher (center) of ReRip.org.

ReRip is a non-profit organization created to recycle surfboards, snowboards and skateboards and thus divert this equipment from landfill. Their goal is to raise awareness for sustainability in the surf industry and their message is clear: buy used and "rerip" them! Or, if you are going to buy new, then support those in the industry who are considering the environment when they design, build and construct new sticks! Team Mike is proud to partner with ReRip! Thanks Meghan! 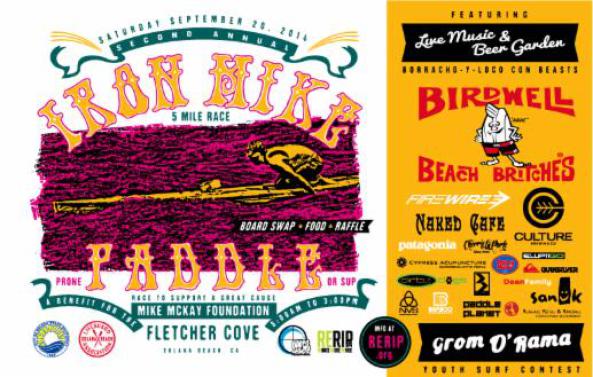 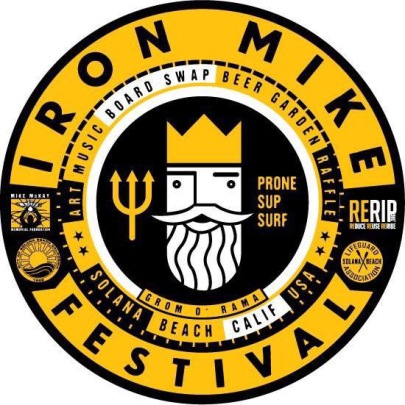